In early 2020, we had the pleasure of interviewing Rabbi Axelrud about his path to becoming a Rabbi for our website. Below is the outcome of our conversation. Also included at the end of this page are questions from some of our Hebrew School students.

Rabbi Abraham Axelrud was raised in Far Rockaway, NY. He attended an Orthodox Yeshiva growing up, but the Rabbi reflected that his path to becoming an ordained Orthodox Rabbi evolved through a series of unusual circumstances and decisions. As a youth he aspired to become a Spanish teacher, however his path would lead him in other directions.

After graduation from high school, the Rabbi had been accepted to attend New York University. Unfortunately, as a result of a mistake on the part of the Army, he was called to service by the draft board. The Army offered him an advanced ROTC program if he passed a highly competitive exam. Out of the 25 that took the exam, the Rabbi was one of only two that passed. He credits this accomplishment to some fortunate advanced planning. Rabbi was aware of the exam difficulty and had the foresight to seek the guidance of a close friend to help him prepare for the exam. Upon completion of the accelerated ROTC program he became a 2nd lieutenant in the Infantry. At the graduation ceremony a chaplain and Head of the Seminary encouraged him to study for the rabbinate to fill a future vacancy, a lengthy endeavor that needed to be completed within 3 years. Against all odds he completed his studies within the 3 years.

The Rabbi was transferred into the Chaplain’s Corp and was scheduled to go to Vietnam when circumstances led him to another opportunity. He was presented with the option to serve in the National Guard. The Rabbi did so for 7 ½ years; then left to attend Graduate School. He became a teacher of statistics in Queensboro then attained his Ph.D. in Urban Economics from NYU. In 1986 Rabbi Axelrud became the first Rabbi to serve as a Chaplin for Catholic Health Services, and then ultimately transitioned to a full time Jewish Chaplin for Northwell Health System.

He reflected that becoming a Rabbi was not an easy path and there was an unbelievable amount of pressure. There were struggles he had to overcome throughout his life, that at the time seemed insurmountable, but he was committed and made sacrifices to achieve his goals. Often times he had to face people that were not nice and did not have his best interest at heart. He persevered because he realized that in order to accomplish what he wanted, he had to keep moving forward and find ways around those obstacles. He also had kind people in his life and was able to seek out their good counsel and guidance.

Rabbi Axelrud has been with Congregation Beth Sholom since August 1, 2008 and continues to be a role model and inspiration to our congregation.

Questions from our students:

Q: How did you know you wanted to become a Rabbi?

A: At first, I didn’t think about it. I wanted to teach. But once I became a Rabbi, I knew it was what I was supposed to do. It doesn’t feel like a job, it feels like who I am.

Q: Have you always been a Rabbi?

A: No, I have a Ph.D. in Urban Economics and I was a full time Statistics professor at Queensborough College for 33 years. I continue to teach part time (over 50 years). I was also a NYC Lifeguard (Ocean);

Q: What type of work did your parents do?

A: My father was in Real Estate and my mother worked as a homemaker.

A: I am an avid baseball fan (go Yankees!) I swam in High School and college and continue to swim 3 times per week to this day.

Q: What is your favorite food?

A: I love pizza

Q: What about your favorite desserts?

A: Chocolate Eclairs and Neapolitans – but the sweets aren’t healthy, so I don’t eat them often.

Q: What is your favorite color?

Q: What is your favorite type of Music?

Q: What are your favorite things to do?

A: I love to spend time with my wife, 3 daughters and 2 grandchildren. I enjoy going to the movies. My family is very important to me and they bring me great joy. 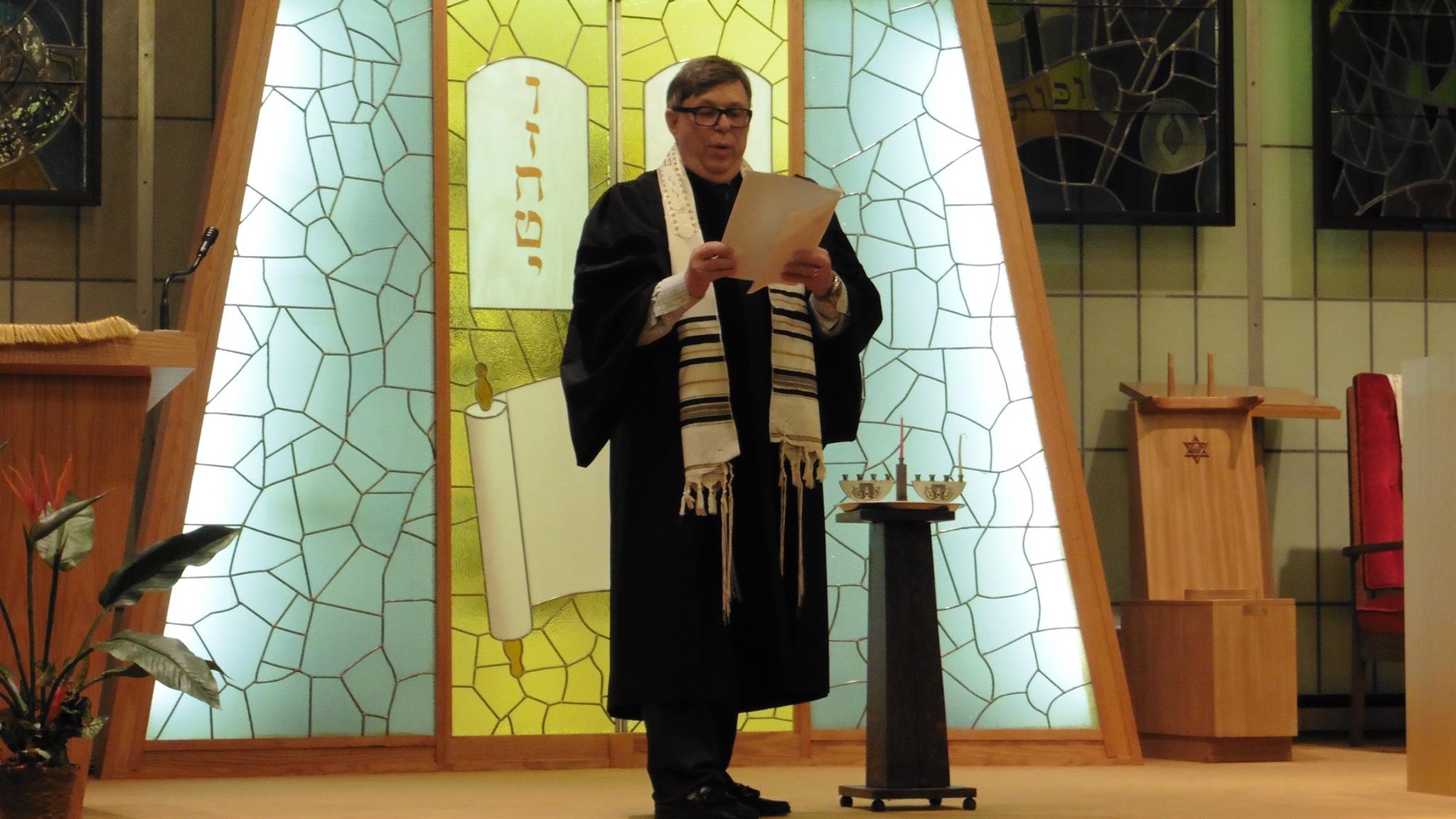 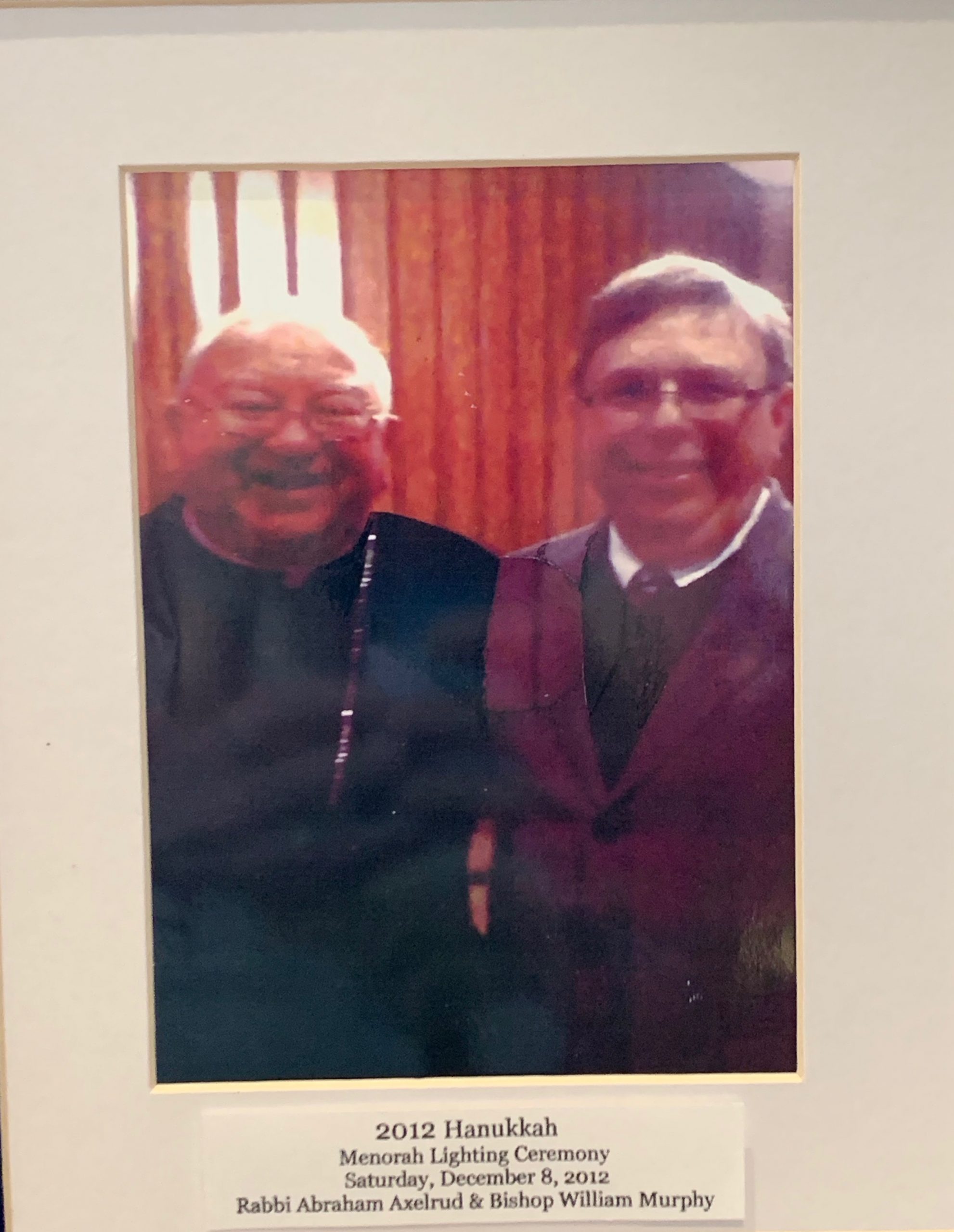